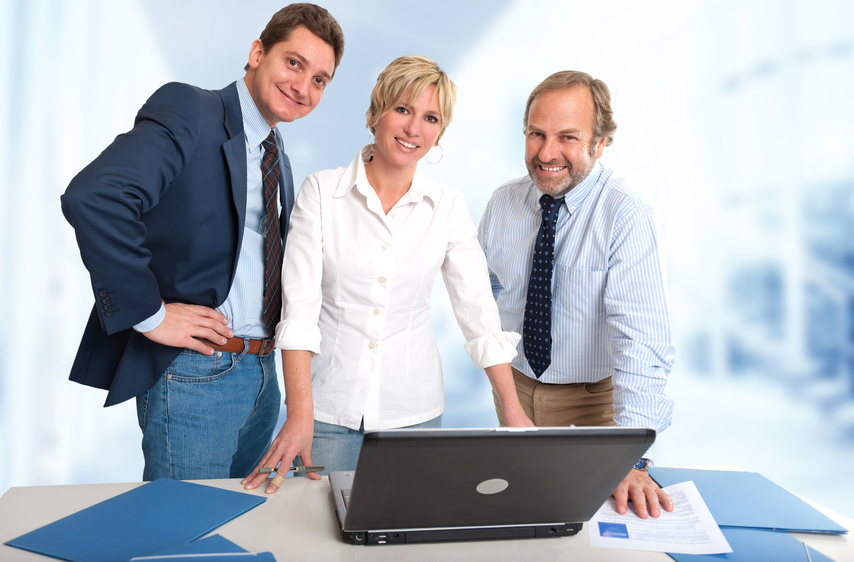 According to AOL Computer Checkup, the most common computer problems are failure to turn on, freezing up, slow performance, unusual noises, and overheating. Of course, all of these symptoms, aside from overheating, are so general that they could be attributed to a number of different causes. The problem could have a virus; there could be a problem with the grounded outlet into which the compute is plugged; the monitor might have blown; or the computer might just be old.

For most of us, the only way to determine the causes for our most vexing computer problems is to take it to a computer repair professional. After all, they are the ones earning the big computer repair salary, and have the experience and equipment needed to diagnose computer problems. Then again, what if the problem is not as serious as it might seem, and is something simple enough to fix yourself?

Although every computer user is bound to get struck by the dreaded “Blue Screen of Death,” a 404 error, or some vicious computer virus, nobody wants to pay for home computer repairs that they could handle themselves. Unfortunately, that is exactly what a lot of people do, even though a lot of their problems can be attributed to the same old 1D10T errors that have always been common.