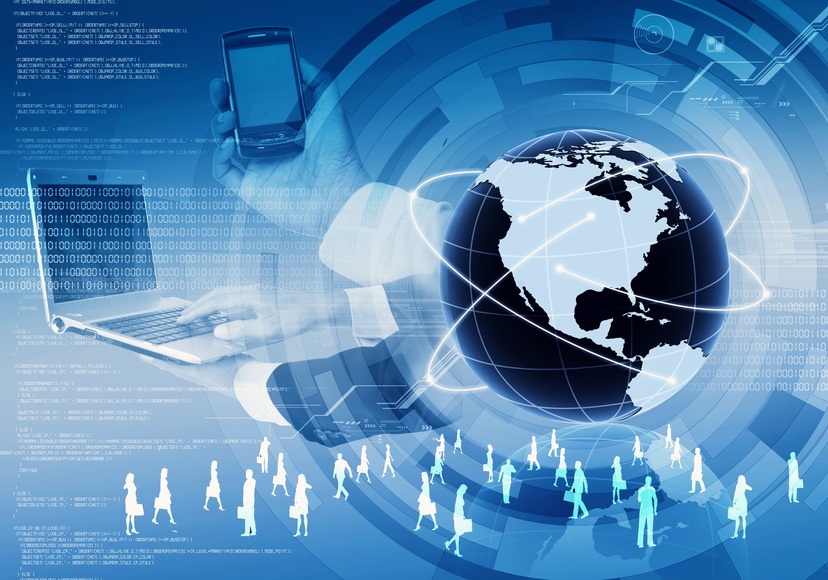 There have been many stories over the years regarding cyber security and, moreover, cyber crime. Target, The Home Depot, Sony Pictures, and even the United States Central Command (U.S. CENTCOM) have been the victims of hacking. Of all these stories, however, one in particular speaks volumes. In 2012, then-FBI Director Robert Mueller cautioned the American public that “down the road, the cyber threat will be the number one threat to the country.” He even went as far as predicting that it will surpass the threat of international terrorism. If the director of the FBI believes the country should fear cybercrime more than terrorism, then the public should certainly be aware of the dangers of cyber hacking.

Even if it is (currently) not the top priority of law enforcement agencies, cyber crime and its grave ramifications are very much real. There are an estimated 200 countries with active hackers, and they have been attacking computer services in nearly every country for quite some time now. In the U.S. alone, the federal government has undergone a 680% increase in cyber security breaches during the past six years. More distressing than that is that nearly 50% of cybersecurity professionals believe their own firms will be subject to cyber attacks within a year and 67% of them also agree that their companies are underprepared for cyber breaches. If nothing else, that concern from cybersecurity experts should also concern IT management and IT support professionals throughout the country.

Cybersecurity experts aren’t the only ones worried. A whopping 53% of American companies doubt their ability to fend off cybercrime within the next year. In addition, an estimate 47% of American small businesses do not bother backing up any of their data. From a computer repair and network repair standpoint, that is disconcerting.

There are more facts and tribulations to share but the more important thing is to get the right security computer services for you and your business so you don’t end up like U.S. CENTCOM. Read this for more. Read more blogs like this.