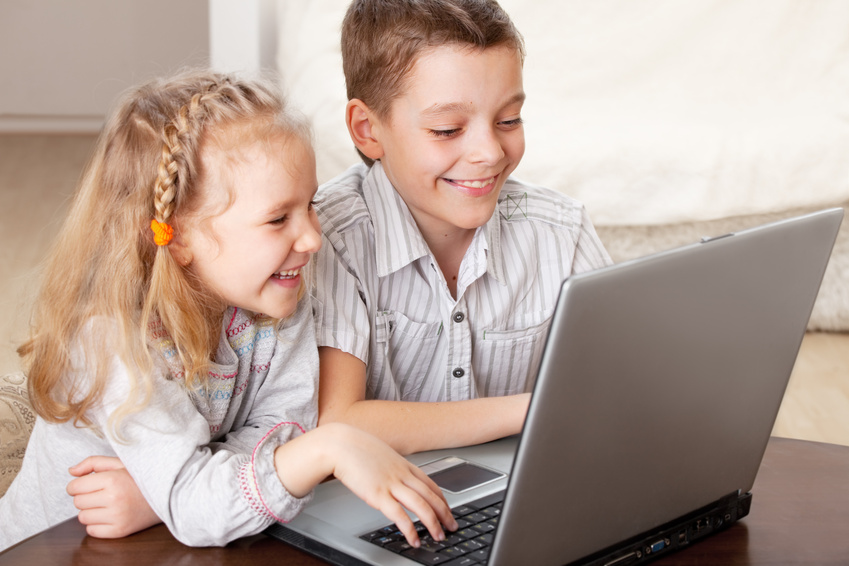 Somehow, it’s kind of become a commonly accepted notion that parents who monitor internet activity of their kids and who use social media monitoring services generally don’t trust their kids to make good decisions. But if you use this kind of software, it doesn’t necessarily mean that you don’t trust your kids and that you want to violate their privacy — it simply means that you want to protect your kids online. And there are three really good reasons why this software is extremely helpful:

It’s hard to determine where to draw the line when it comes to setting parental controls for internet activity; on one hand, you don’t want to shelter your kids forever and make them resent you, but on the other hand, you want to make sure that you protect them from the dangers of the internet. That’s exactly why this software exists, and why you aren’t being a bad parent if you choose to use it.