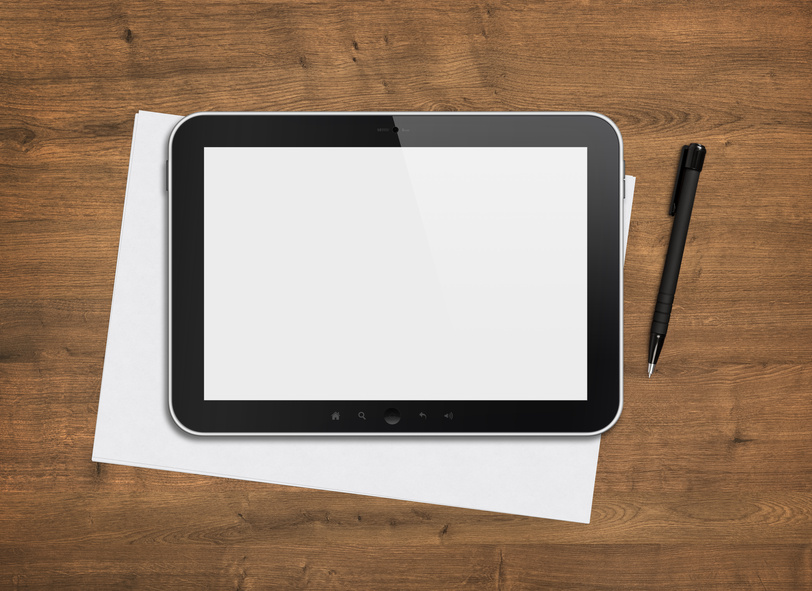 The fall and winter holidays are nearly upon us, marking the busiest time of year for businesses in the retail and restaurant industries. As such, now is a good time for businesses to reevaluate the efficacy of their pos systems, especially their pos software. During this hectic time of year, businesses cannot afford to fall short due to out of date or poorly performing point of sales equipment.

Recently, several large scale data breaches made national headlines when hackers were able to retrieve the personal payment information of thousands of Target and Home Depot shoppers. Not only did this upset consumers — many of which were not effected by the data breach– it also raised several concerns for many businesses in regards to their pos devices and systems. After all, if it could happen to an international retail giant such as Target, if could very well happen to any number of smaller businesses and start ups across the country.

A key turning point came with advent of the Apple iPad, which established itself as a versatile, capable tool for both business and personal use. Between the number of use applications for the new platform, in addition to its ability to perform a number of tasks such as mobile printing, scanning, and data management, the iPad has completely reinvented the mobile point of sale experience for businesses of all size.

Regarding security breaches, mobile point of sales systems are much more secure and effective than their traditional counterparts, which often targeted by data thieves. With the emergence and increasing popularity of Apple Pay and other mobile payment methods, businesses are eager to keep up with consumer demand.

Additionally, mobile POS is inherently more cost effective. Typically, most traditional POS systems charge a licensing fee as well as a yearly maintenance fee of a whopping 18 to 20% for upgrades, whereas mobile and Cloud-based systems come with automated software upgrades standard.

Last but not least, mobile POS expedites day to day business operations, allowing employees to execute routine and mundane tasks such as email capture and notating guest preferences with ease.